We are dedicated to help. 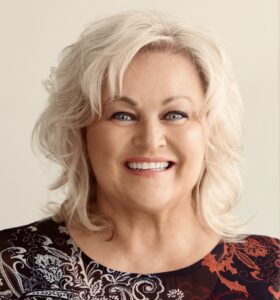 A visionary leader with an entrepreneurial spirit, Deanna Werklund is the founder and CEO of Emergenetics Canada (2013) and Volunteer President and founder of the charity for youth leadership, Empowering Minds (2007).

Deanna is an alumni of Queen’s University EMBA. Deanna is also a graduate of the Institute for Corporate Directors, a Master Graduate of Rapport Leadership International, and a alumni of the highly distinguished Judy Project – an initiative led by the University of Toronto’s Rotman School of Management.

Deanna sits on three Boards – Calgary Counselling Centre, WEDO Canada and Empowering Minds.  All of these organizations do important work that align with her values of helping others succeed and improving mental wellness.

She is a proud mother of two children and two step children from her husband Rob Finot. Now that the kids are all grown, Deanna enjoys spending time with their beautiful Rottie, Dani, anywhere there is sunshine and warm weather. 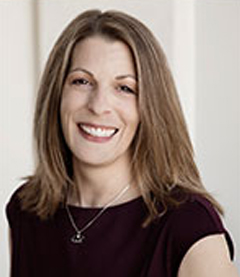 Alexis started working at the age of 14 as a receptionist at her dancing school. That was the start of her career in Customer Service and Administrative Support. Through her experiences she has learned to be adaptable, proactive and learn new skills quickly and efficiently. It is important to Alexis to create clarity through interactions and communications.

Alexis considers her 10 years at Work-Life Resources to be the best experience she could have asked for. Working with some of the top leadership facilitators in the world, Alexis learned so many valuable lessons and insights that she continues to pass on to her clients to this day. She believes in being solution oriented and diffuses difficult situations quickly.

To unwind Alexis enjoys hiking in the summer and working in her yard. In the winter she is off to the mountains to snowboard. No kids, but she has 2 wonderful cats that keep her on her toes!

Emergenetics Canada also have a variety of associates across Canada.